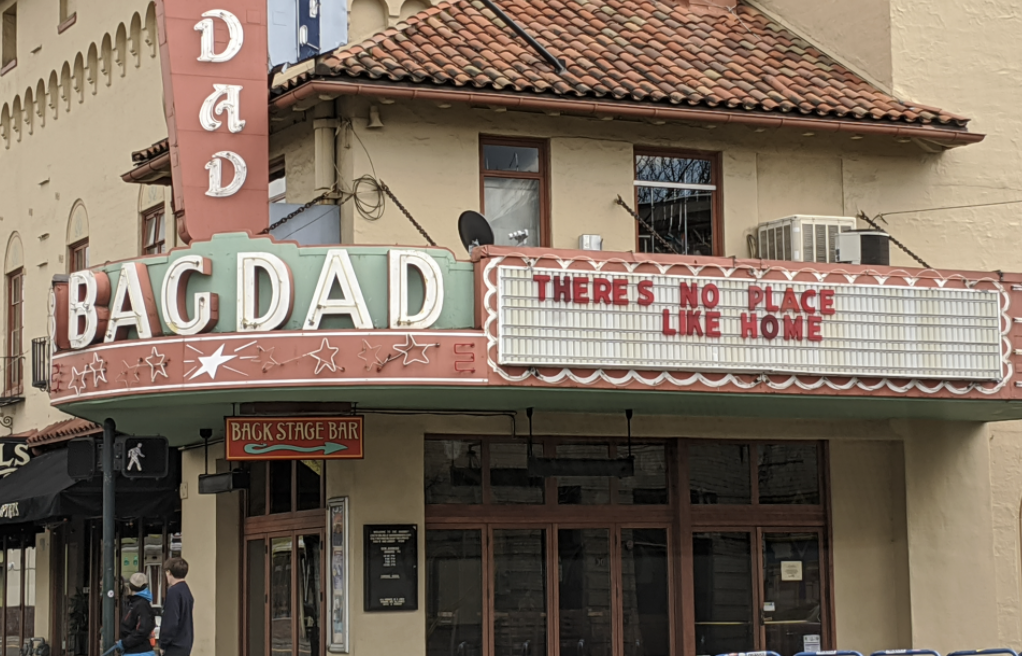 Portland has a bunch of unicorn ordering apps that dominate the market. Is it essential for Portland’s restaurateurs to have another alternative?

We’ve been asked this question a few times, and it’s true. The “Big Four” do dominate the landscape—and maybe from a consumer perspective, another app isn’t necessary.

Something better is desperately needed for restaurants.

Two of us who work at Joyous, including our founder, are former restaurateurs. We know the struggle to keep your ingredients stocked, keep your employees healthy, and keep hungry customers walking in the door. It’s a labor of love. That’s because it’s insanely hard to make the economics work.

Into this reality have stepped the Silicon-Valley disruptors. Companies whose mission is to shake up old business models and try new ways of doing things.

But instead of innovating on the restaurant model, instead of building tools that truly help these restaurants succeed, these modern-day leviathans, with their billion-dollar valuations, have seen an opportunity to suck them dry. After all, they think, most of these businesses are going to fail anyway.

These vampire companies hope you won’t notice that they charge restaurants 30-40% of their revenue while charging you, the consumer, a higher price or an ordering fee or some other cleverly disguised wealth-transfer.

A Cold World for Independent Restaurateurs

The reality is that these companies aren’t interested in helping these businesses succeed because they don’t care about them at all. They have billion-dollar valuations to justify—and quickly because they need to raise more money soon or go public soon so their founders and initial investors can cash out and buy that mansion in the Virgin Islands. You know, the one that Jeffrey Epstein used to visit.

But a lot of us have noticed. A lot of us realize that these apps are sucking restaurants dry.

What you may not realize, however, is just how little value they deliver to the restaurant.

Joyous is Engineered to be Useful to Restaurateurs

We’re building Joyous to be different.

Yes, it’s a first-class ordering app, but it’s more than that.

We’re building marketing tools that actually make a restaurateur’s life easier by delivering them a ready-made audience of hungry patrons. We’re giving those customers regular discounts, paid out of our percentage, to keep them coming back. In this way, we’re investing in all of the businesses on our platform. We believe that we can all grow together.

Silicon Valley’s unicorns may think that they’ve got the perfect recipe, but what they’re cooking up is a whole lot of heartache for the independent restaurants of the world.

Joyous is different. Schedule a demo today, and see how what we’re doing can make you smile.